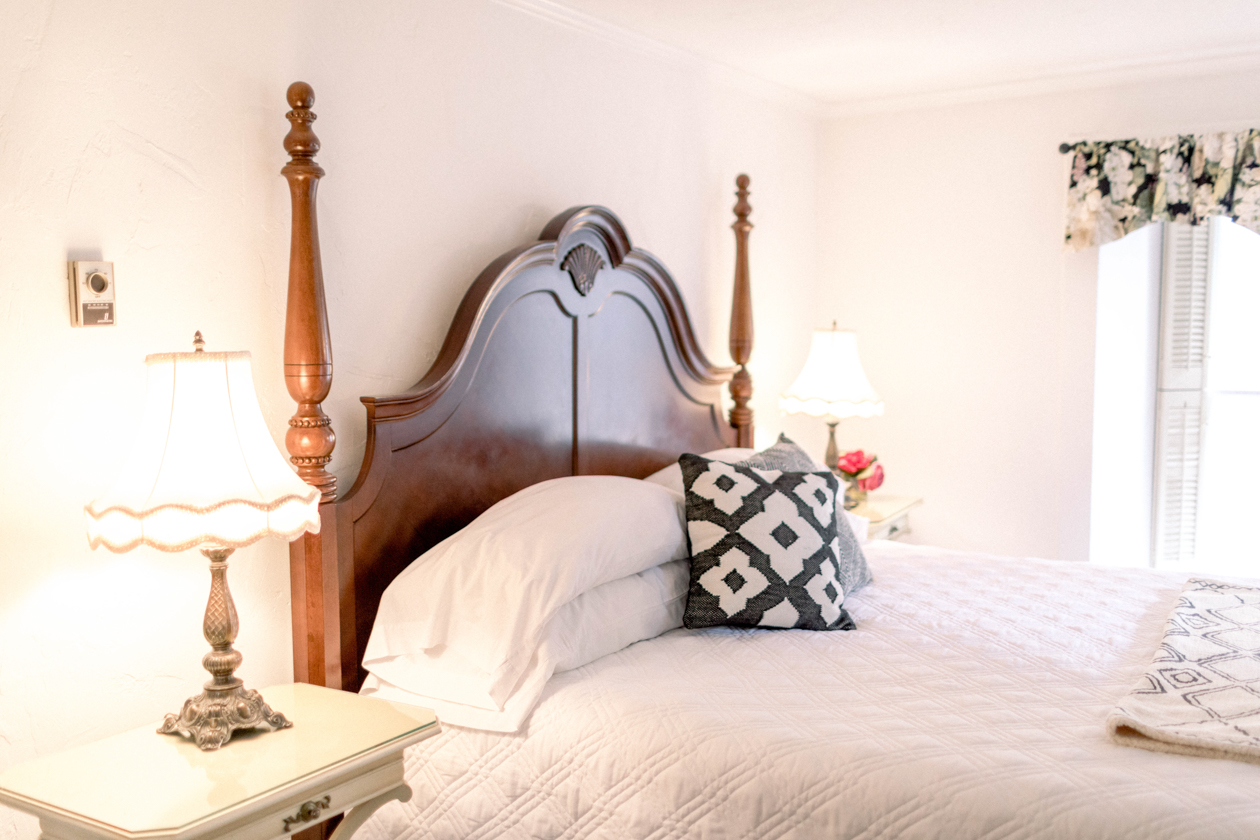 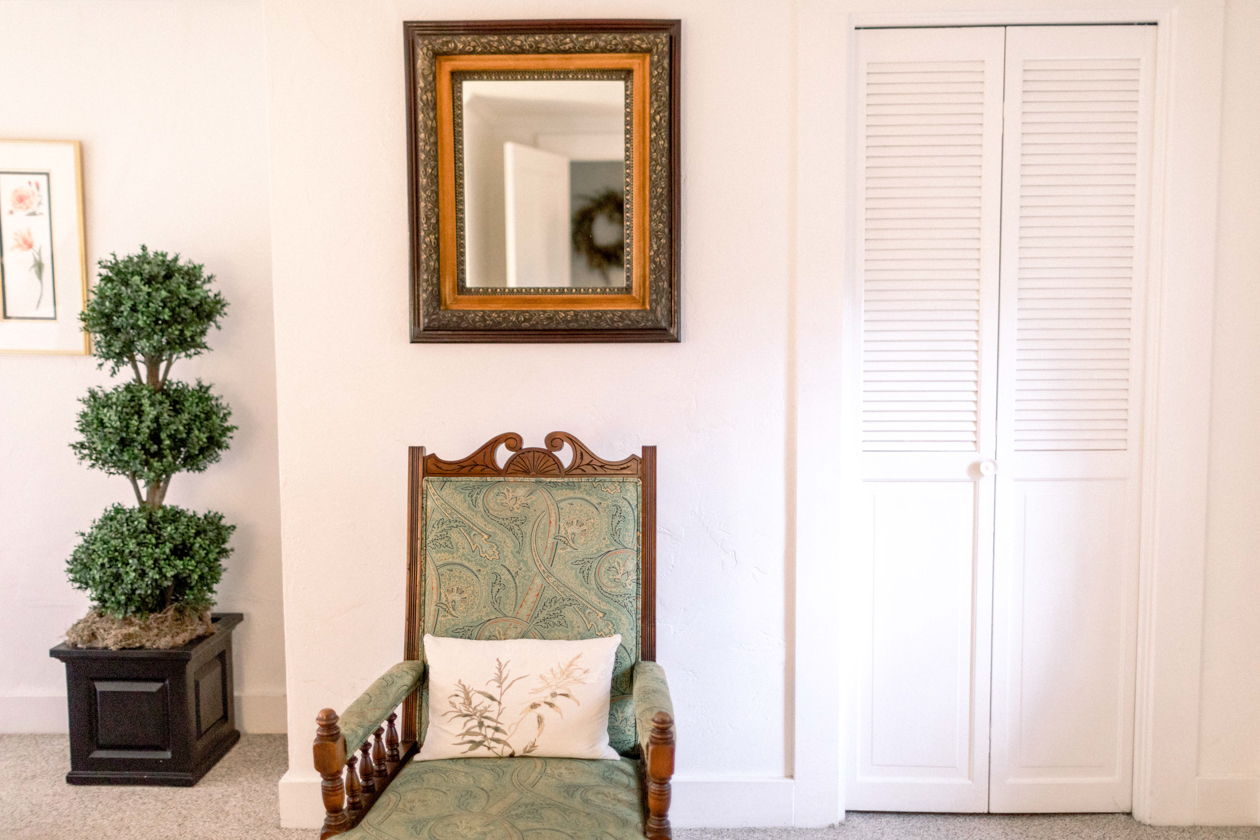 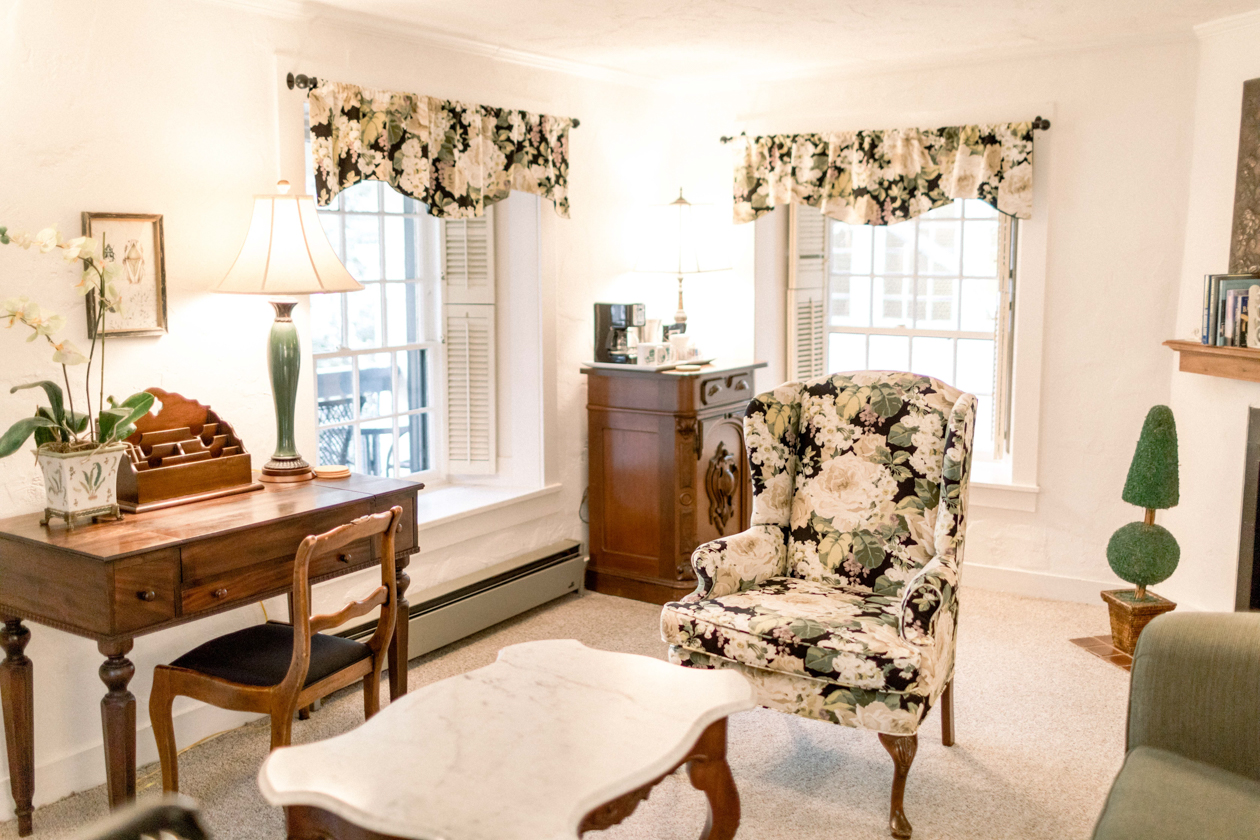 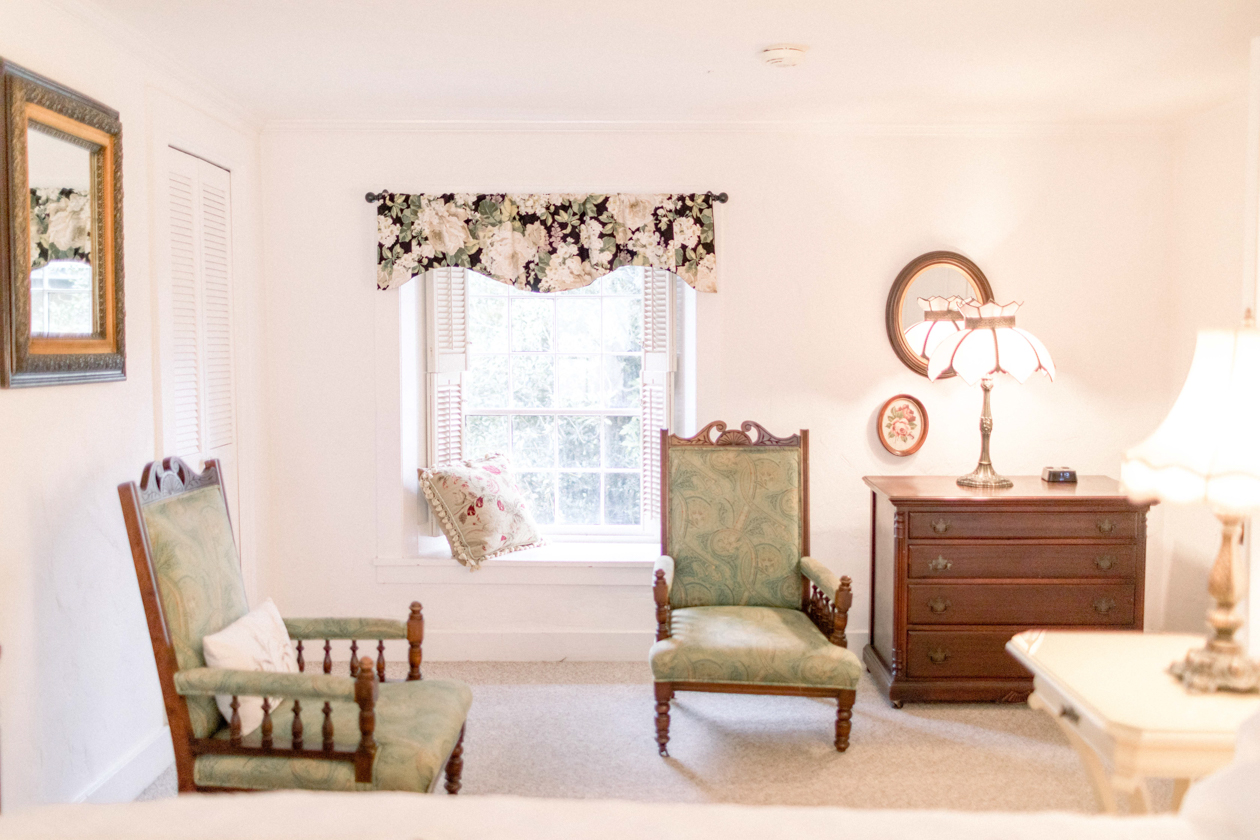 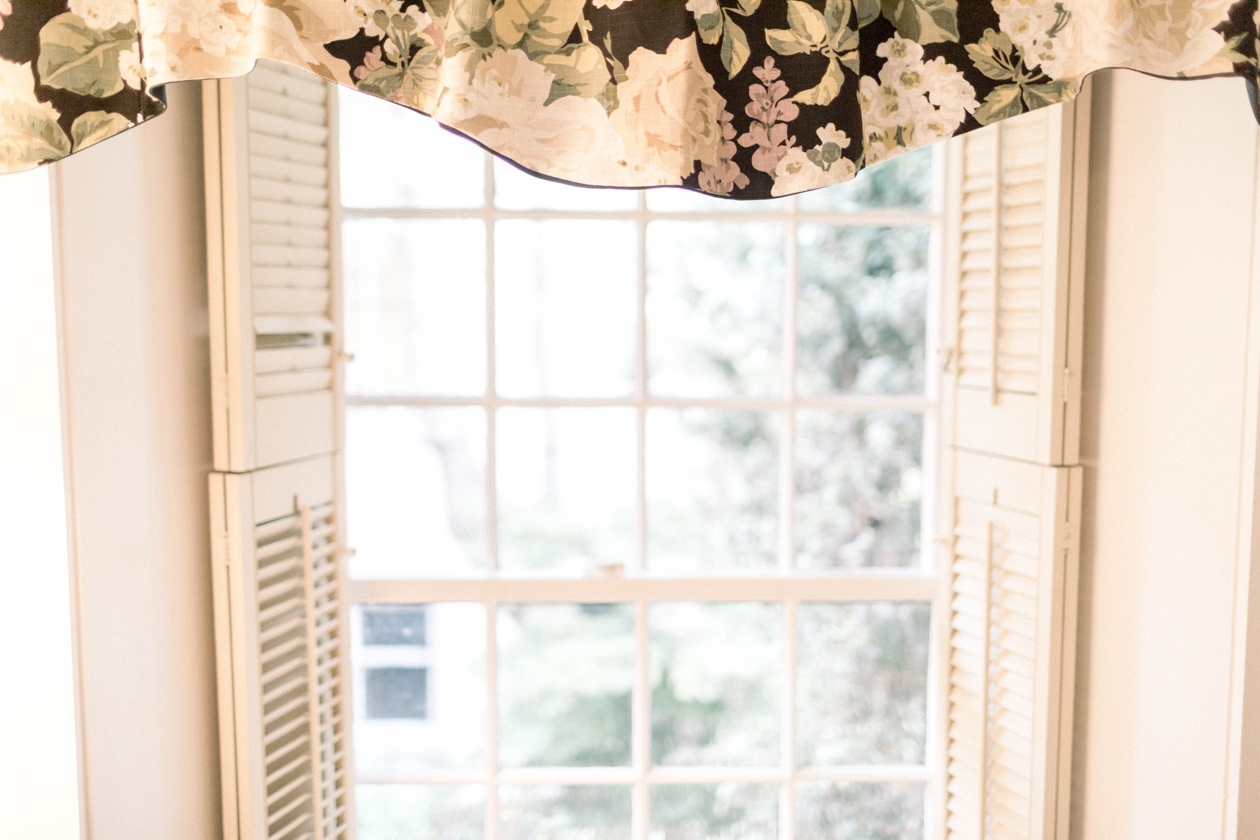 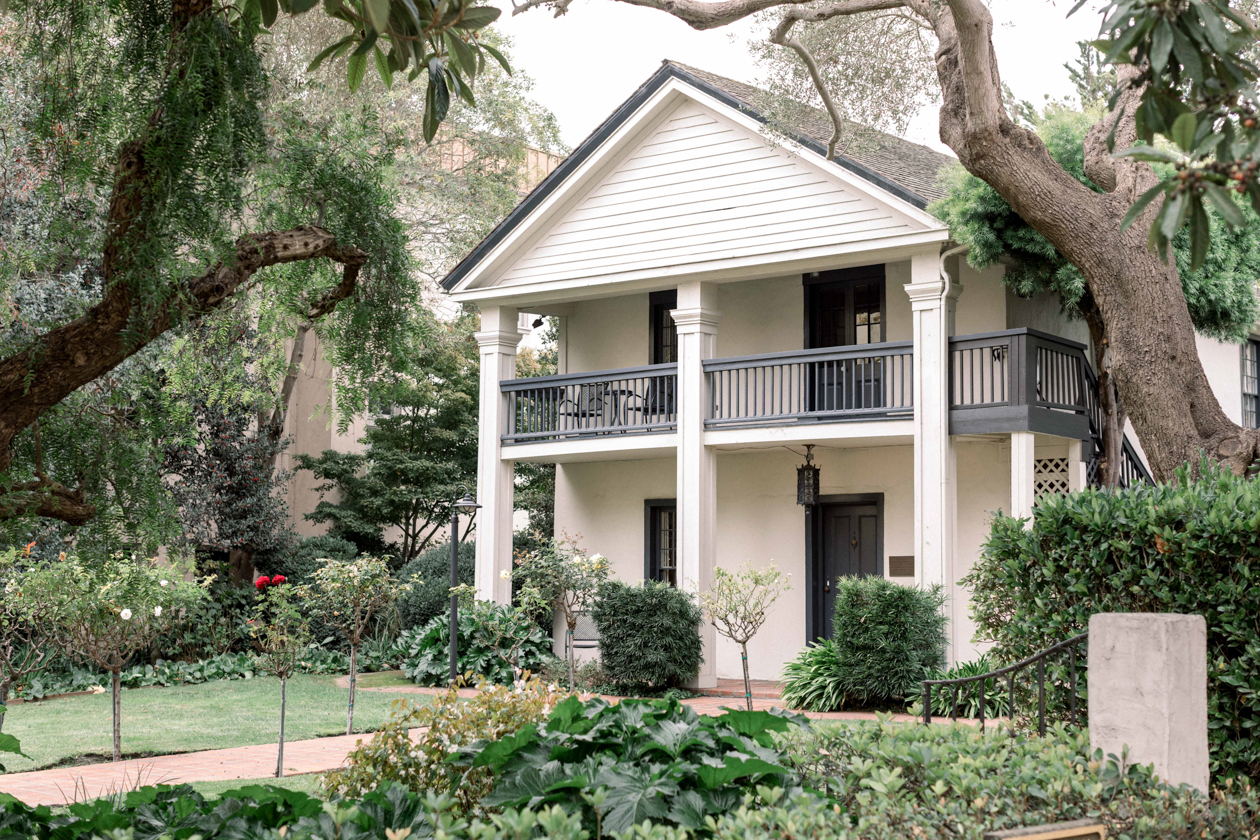 Our three Suites are housed in our historic Adobe built in the 1830, and renovated in 2020. All our Suites feature separate living areas with a fireplace and private baths. Included in our Suites are cozy down comforters, small refrigerators, hair dryers, robes, and many other convenient amenities.

The Merritt House was originally built in 1830. It was purchased in 1852 by Juana Castro, the wife of Josiah Merritt and was used as the couple’s private residence. Josiah Merritt served as first county judge from 1851-1854 and was active in organizing Monterey County in 1881. A native of Orange County. N.Y. Merritt practiced law in the East before coming to California in 1849. He married Juana Castro, daughter of the alcalde (mayor) of Monterey and they had five children.

The Merritt House was developed into its present use in 1979 and is currently listed on the National Register of Historic Places to preserve its statewide significance. It is also listed annually in the Monterey History and Art Association Adobe Tour held every April.

Note: Children are not allowed in the Honeymoon Suite. 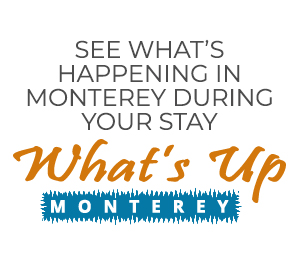 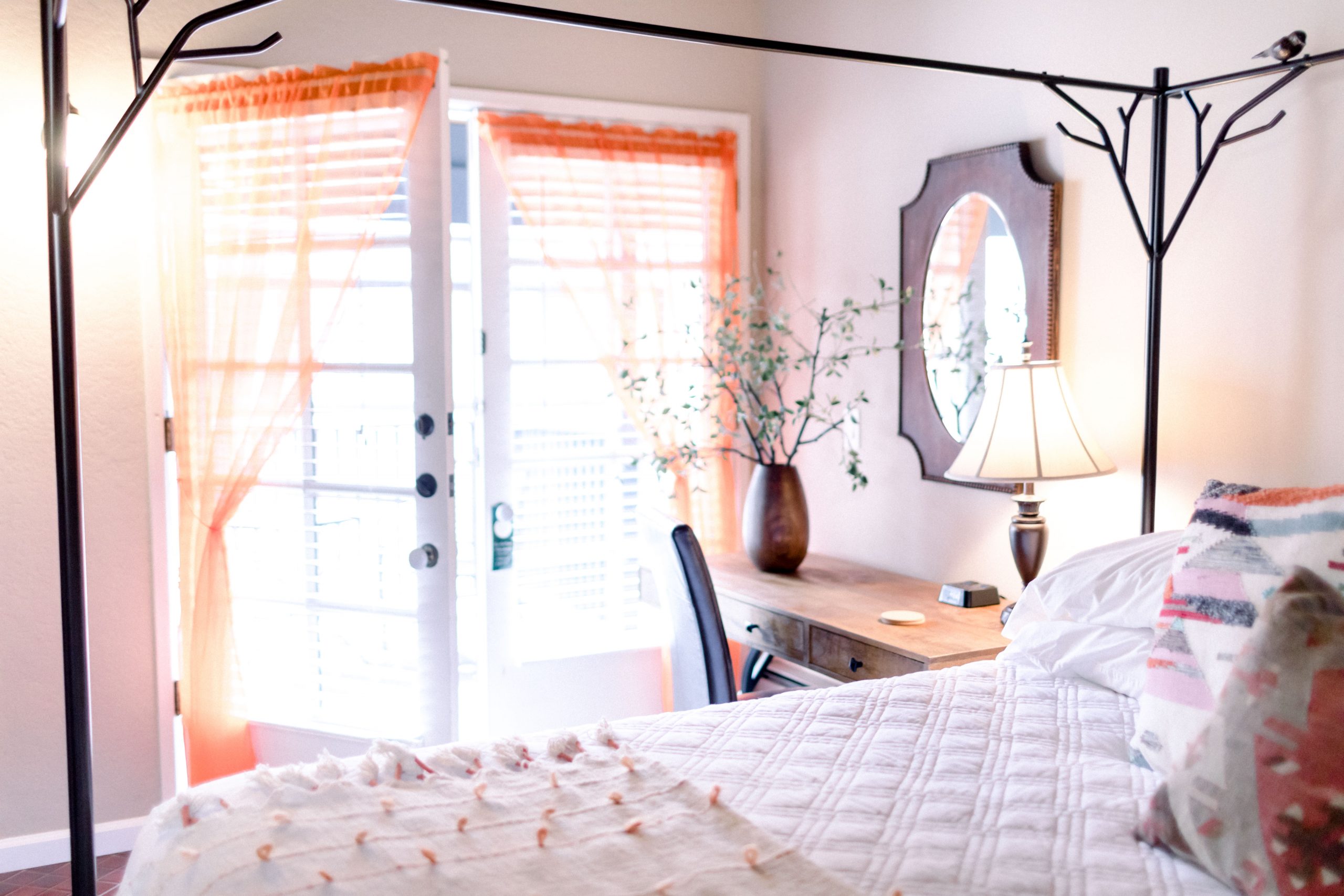 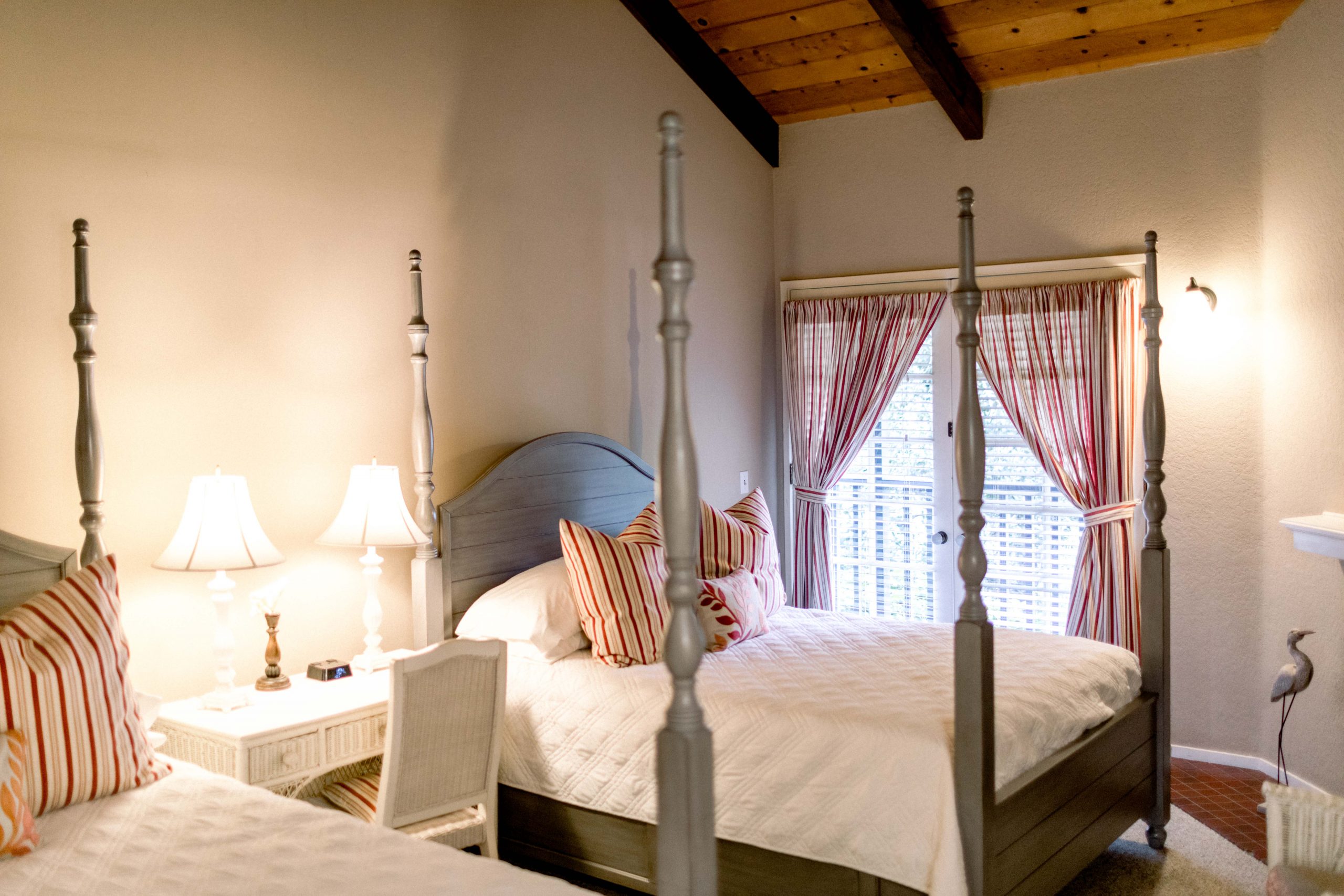 Want to come to the Merritt House Hotel with your family? Well then our Double Queen rooms are the right rooms for you. Housing up to 4 people, these roo 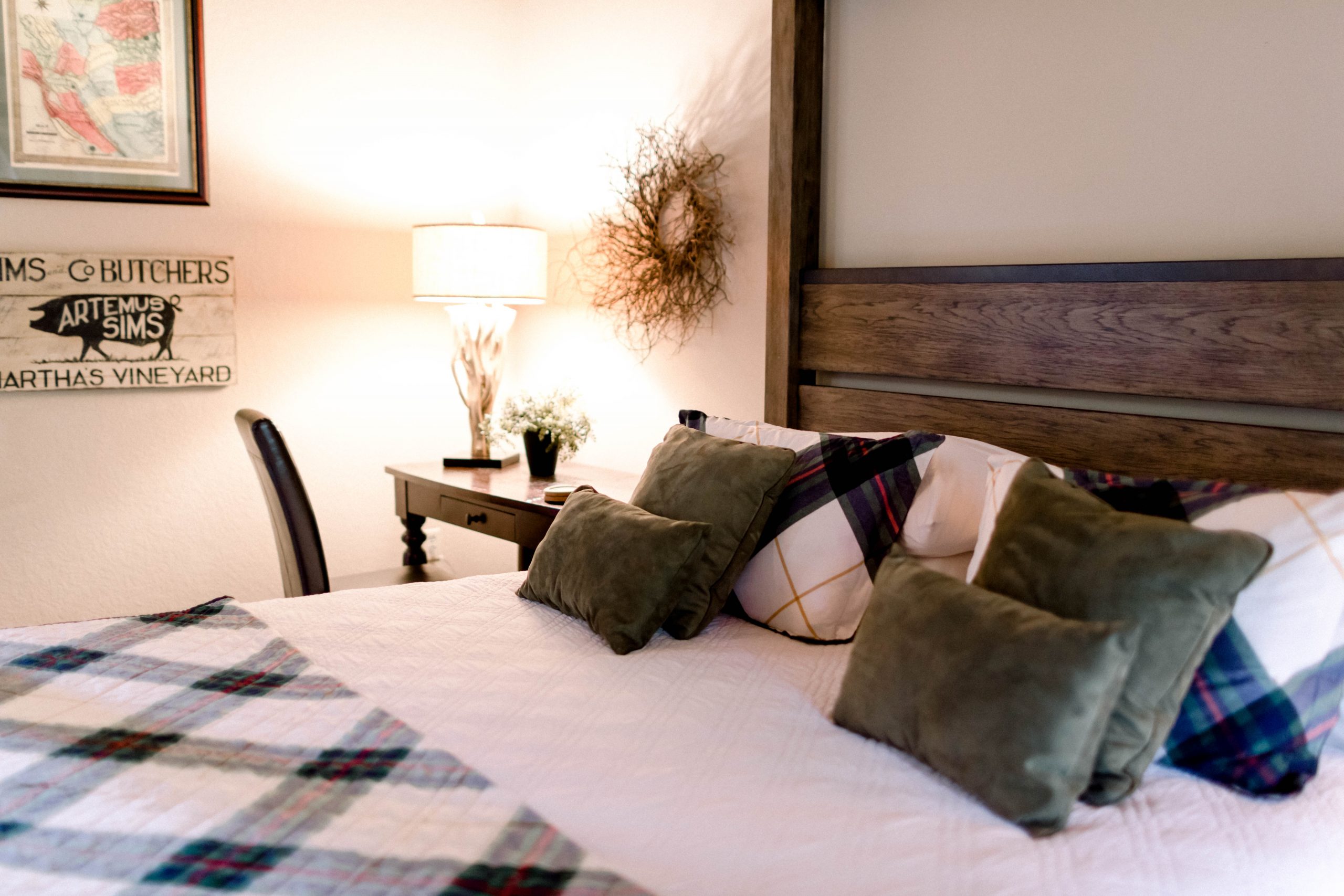 Our King rooms have all the amenities necessary to enjoy your stay in Monterey, and more. All of our King rooms are newly decorated and have beautifully